Most of the current models of cardiac electrophysiology are based on the work of Hodgkin and Huxley (1952), where a mathematical description of ion currents of the membrane of a giant squid axon is given. Generally, these published models reflect the behavior of only one certain cell type and species under physiologic conditions. Therefore, these models have to be adapted to reproduce the effects of familial AF in order to better investigate the underlying mechanisms.

In previous work, a MATLAB framework for the adjustment of certain ion channels was drafted. However, the optimization process of cardiac ion channels is a challenging task, since the parameter space is large and can contain many local minima. Therefore, advanced optimization strategies including genetic algorithms should be implemented in this work. Furthermore, the parameter adaptation framework should be tested with clinical wild type and mutant ion channel data. In addition, an established model of electrical remodeling due to chronic AF should be improved. 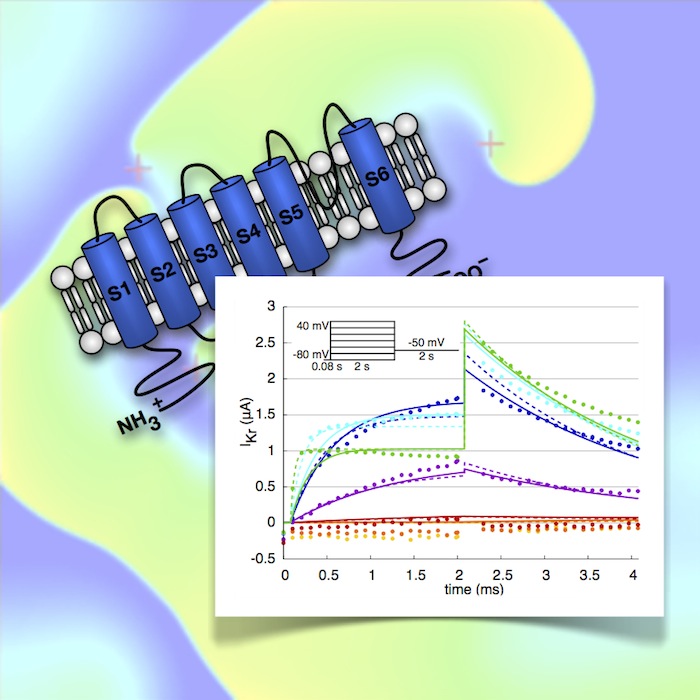